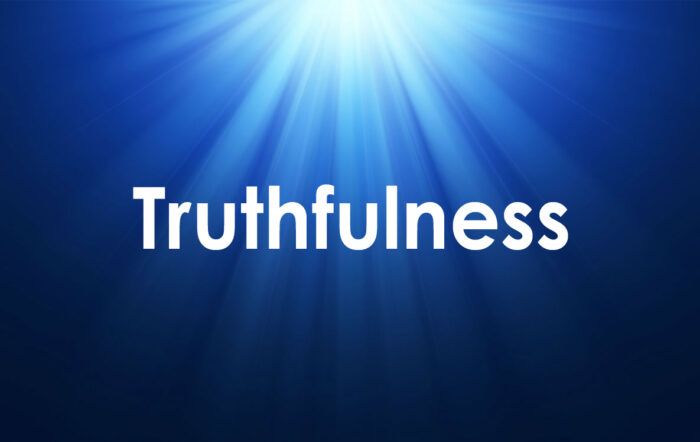 Introduction: Truthfulness is one of the major qualities of human beings. It is the habit of telling the truth. It avoids telling what is not true. It is a great virtue. This quality gives us moral courage which helps us to be successful both in worldly life and also in the life here-after.
Truth commands respect: A truthful man is true in all respects. He is true in thoughts, words, and deeds. He is respected and trusted by all. A truthful man is not afraid of anyone. He has the strength of mind.
A lie begets lie: Falsehood leads to falsehood. A lie may succeed once or twice. He who tells a lie needs many more lies to support it. He passes his life in anxiety. He is always afraid of being caught. Importance of truthfulness: Once the habit of telling lies is formed, it cannot be shaken off. Without truth, a society cannot exist, History tells us so. Our Prophet Hazrat Muhammad (Sm) has shown the highest practice of truthfulness in his personal life. Thus he got the name ‘Al-amin’.
Importance from the religious point of view: All the religions of the world have advised people to be truthful. Especially in Islam the importance of telling the truth is immense. In the holy Quran and in the Hadith the Almighty and his Prophet Hazrat Muhammad (Sm). has emphasized truthfulness. Truthfulness is the basis of building a united society.
A consequence of being a liar: The upshot of being a liar is very disgraceful (P). The man who is not true to his word loses his social value. Nobody believes him. Nobody likes to rely on him. He is hated by all. A liar is also hated by Allah. So, he will fail to get peace in the life here-after.
Conclusion: We should learn to be truthful from our infancy. All virtues come from truthfulness. So everyone should learn to be truthful.