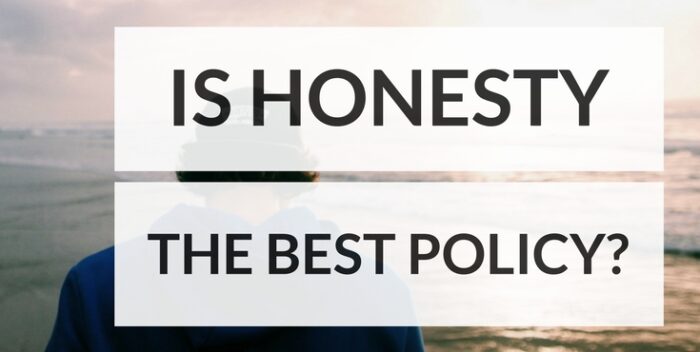 Introduction: Among all the good faculties of human beings honesty is the best. It is such a quality that tenders to another good quality of man. Thus honesty is not only itself a quality but also the mother of other qualities. It is the key to success both in worldly life and in the life here-after.
The necessity of honesty: Honesty is the quality of an ideal man. So, to be a man of morality honesty is greatly needed. Our religion Islam has given much importance, to be honest. Honesty gives us moral strength. It teaches us to be truthful, dutiful, above all brave for justice.
What is honesty: The word honesty means the quality of being true to words and activities. That means honesty is such a quality that provokes () us to be still in right and justice. An honest man is never afraid of injustice.
The qualities of an honest man: There is a good say that “Honesty is the best policy. The proverb means that in every walk of life honesty pays better than dishonesty. An honest man is respected and trusted by all. An honest servant never neglects his duties.
The consequence of dishonesty: Does an honest man succeed better in life than one who is dishonest? Not as a rule. It may be dishonest persons who roll in gold and in popular fame, while honest men pass their days unknown and in poverty. But that does not matter. A dishonest man may succeed for the time being by fraud, but cannot succeed forever, a dishonest man has no peace of mind as he is always afraid of being found out. If you seem honest, be honest, or else seem as you ard; was the advice of a great man to his son. Whoever tries to show what he is actually not, will have to live a life of lies. “Yet he will not be able to escape detection some day or other.
Conclusion: Honesty is a great virtue. Everybody respects an honest man he who is honest prospers in life. On the other hand, nobody trusts a dishonest man. Though a dishonest man prospers in life, he suffers in the long run. So, we all should try to be honest.