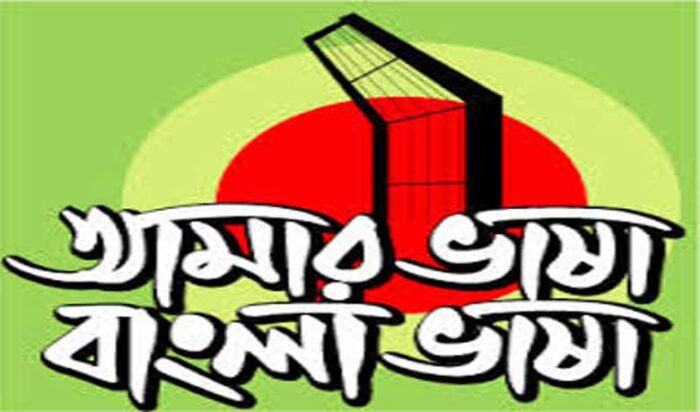 Introduction: The 21st of February is a red-letter day in our national life. Every year on this very day, the whole nation comes to the Shaheed Minar and the ritual seems to effect purification of souls.
History:  After the birth of Pakistan, the then rulers of Pakistan wanted to impose Urdu on Bangles as a state language But the people of the Eau Pakistan demanded Bangla as the state language. So the Language Movement took place. On the 21st February of 1952 the trave sons of “Mother Bengal” Laid down their lives to protect the dignity of our mother language Bangla From then 21st February is being observed as a Shaheed Day thought out the country. According to a singular decision of UNESCO on Nov 17. 1999 this day is now the International Mother Language Day. The proclamation came in the form of a resolution unanimously adopted at the plenary of UNESCO at its headquarters in Paris This declaration has turned a national celebration into an international event.
How observed: Now the whole world observes the 21st February as International Mother Language Day Every year on this day people from all walks come to the Central Shaheed Minar and offer their respect to the martyrs. The government, different organizations, and institutions arrange programs to celebrate the day.
Effect of influence: This day possesses a great fluence for the whole nation as well as the whole world. In fact, this movement influenced and led the nation to liberation Besides, we find inspiration from the dreamy blue of this movement. Warmer UN Secretary-General Kofi Annan truly says. This day will help to raise awareness among the nations of the world about enduring the value of their languages.
Conclusion: The sacrifices of all the martyrs for championing their mother tongue have received now glorious recognition by the people of the world. We are really proud of our language martyrs