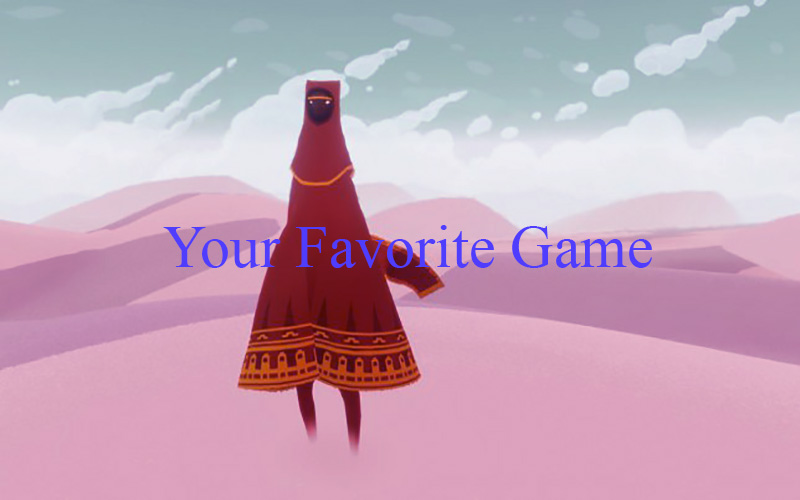 Football is my favorite game I like it most Everyday I play it in the afternoon. I am never exhausted by it. In fact, it has become a part and parcel of my life. My life is almost impossible without football.

The game of football has a long history. The specialists differ in this case it is said by many that the Christian evangelists innovated the game of football in their country. Football played in ancient Greece, China, and England. But none has any doubt that the present football has emerged at the hands of the English people. They are the father of modern football

Football is made of leather. It has a bladder which is the field with air. its weight is 14 ounce to 16 ounces. its breadth is 27-28 inch.

Description of the field:

The game of football needs a plain field. This field may be of two lengths. the larger field is130 yards wide and 100 yards long. The international football field is (100-120) yards long and (70-80) yards wide. There are two goal posts of the two sides of the ground. The rod which is on the post is called bar. The two poles are apart from 8 fits. the bar remains at the hight at the of 8 fits from the ground.

Football is played, between two teams. Each team has eleven players. Among them, one is a goalkeeper, three are halfbacks, two are backs and five are forwards. the forwards’ players try to push the ball into the goal post of the opponent team The tow back players play to defend the attack of the opposition whereas three halfback players try to defend and supply ball to the forwards. the goalkeeper works the most work. He can use both hands and feet to play. His many duty is to avert the attack of the opposing shots. He keeps constant vigilance on the match.

The game of football has seventeen rules. A referee conducts the whole match. He is helped by two linesmen. No player except the goalkeeper can touch the ball with hands. No player can illegally heat or attack its opponents. When any breach of the rule is done, it is called the foul. The player, who does this, is either earned or expelled from the match. Whenever The ball enters into the goalpost of any team, a goal is made. The team which scores more goals becomes the winner. If any teams fail to score more goals the match become a draw and no team is declared a winner.

I am highly fond of football. The idea of football always with me. It gives me much pleasure. It helps me to mold my body. It helps to build a powerful, strong and pain-staking body. It keeps me away from bad company. Whenever I play football, I get rare kind of suspense and thrill. I become animated whenever I enjoy the match either on television or other media I get thrilled. It also helps to cultivate discipline and laws which are essential for everyone. It also helps to create unity,  peace and fellow feeling. Considering all these, I like football very most.

Football is an international game. It is played by almost every country in the world. It has greater privileges. It helps to create international prestige and unity. Everyone should come forward to improve football. I always wish that our country will get must dignity and honor from football. If our country will qualify for,\the world cup football, my dream and aspiration will be fulfilled. I wish I were a world-famous footballer.