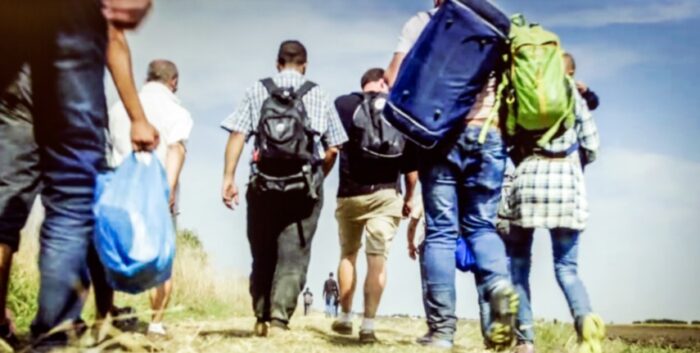 Migration Of People From Village

In recent decades, cities have grown so large that now about 50% of the Earth’s population lives in urban areas. There are several reasons for this occurrence. First, the increasing industrialization of the nineteenth century resulted in the creation of many factory jobs, which tended to be located in cities. These jobs, with their promise of better material life, attracted many people from rural areas. Second, there were many schools and madrasahs established to educate the children of the new factory laborers. The promise of a better education persuaded many families to leave farming communities and move to the cities. Finally, as the cities grew. people established places of leisure, entertainment, and culture, such as sports stadiums. theaters, and museums. For many people, these facilities made city life appear more interesting than life on the farm and therefore drew them away from rural communities.