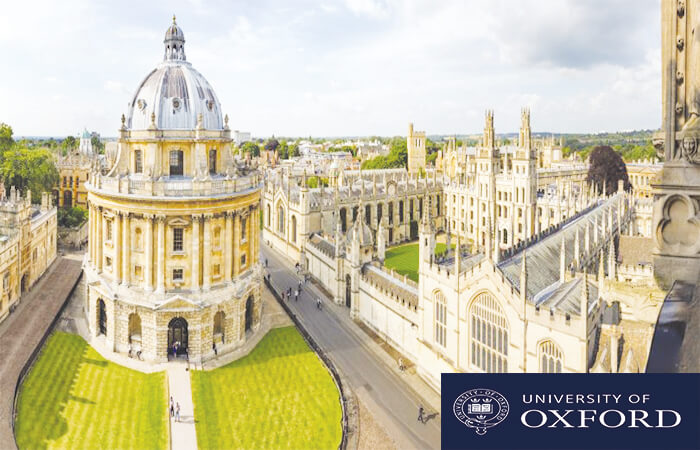 In THE world university ranking The University of Oxford holds its dignity by riding at the pinnacle in last 5 consecutive years. China’s Tsinghua University becomes the 1st Asian among the top 20 University.

University of Dhaka (Bangladesh) has no position in top 1000 University. Its position is 1001.

THE world education rankings 2021 include more than 1,500 Universities across 93 countries and it measures institution’s performance including teaching, research, knowledge transfer and international outlook.

THE pointed out that “This year’s ranking analyzed more than 80 million citations across over 13 million research publications and included survey response from 22,000 scholars globally.”

Methodology of THE ranking:

Every research has to follow a proper methodology. Times Higher Education also maintains it. We can divide these indicators into five areas. These are Teaching means the learning environment; Research including volume, income and reputation; Citations included research influence; International Outlook of its staff, students and research; and finally Industry Income by knowledge transfer.

There is difference in scoring system. Every index are not same at all. So that you must know about the score point based on areas of making a ranking. These are 30% point in Teaching; and others portion are Research 30%, Citations 30%, International Outlook 7.5% and Industry Income 2.5%.

Promotion and Degradation of the Universities in the Times Higher Education World University Ranking: